skip to main | skip to sidebar

Can you believe it this guy was sitting next to my fire pit when I walked outside. Then he just started crawling around like he owned the place. I think it's a Coachwhip I wish he'd go away. I'm hopeing the cats will take care of it. But they are afraid of the frogs. I don't want to even go outside. Life in the desert is ssssoooo much fun. 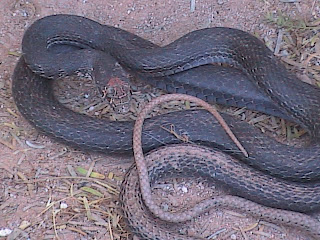 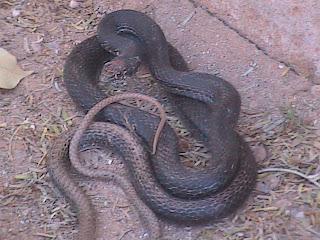 Well boy did we have fun I made a slide show of our trip. We pretty much dry camped even though we did have power which I'm grateful we did, it got down in the 40's so we did have heat. We were going to Sedona but there was no place open and the traffic was unbelievable we couldn't even get into town. So we went up Flag and stayed at Camp Navajo it's a National Guard base. We meet alot of nice people retired military. Some of them stay up there for months at a time which I could go for. If Wate could get Internet we would stay longer he has on line school so we had to come home. We went hiking to the ice caves that was fun and so cold I could feel it at the entrance I stayed with the dog thank God I didn't have to go in I saw Decent no way I'm going down in a hole. I put a link for those who want to know more about our ice caves. Now for the funniest thing ever our dog has Paruresis can you believe it. For those who don't know what that it is it's also called shy bladder or fear of public restrooms in Maxs case it's fear of doing his business in the woods. I have never seen a dog hold as long as he did we thought for sure he was going to hold it until we got home. It was the funniest thing to watch he just did not want to do his thing in the woods. We are hopeing to go camping again real soon I want to go for my birthday in mid Oct. Maybe this time we will make it to Sedona. 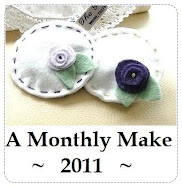 Those in the closet with me!